A highlight of many trips to Papua New Guinea is flying in a small aircraft over green covered mountains, rocky outcroppings and meandering rivers. There are few roads in Papua New Guinea.

On most flights between the remote lodges, each passenger is allowed one soft-sided or duffel type bag weighing up to 22 pounds or 10 kilograms plus one small camera bag type carry-on weighing up to 11 pounds or 5 kilograms. With a little planning and paring down, travellers, sometimes surprisingly, find this baggage weight allocation is more than adequate.

Travellers who do not pack within the guidelines may find themselves in the embarrassing situation of needing to unpack and scale back at the side of a grassy airstrip as a pilot waits to start the plane's engine.
Posted by Mary Jane Murray at 9:13 AM 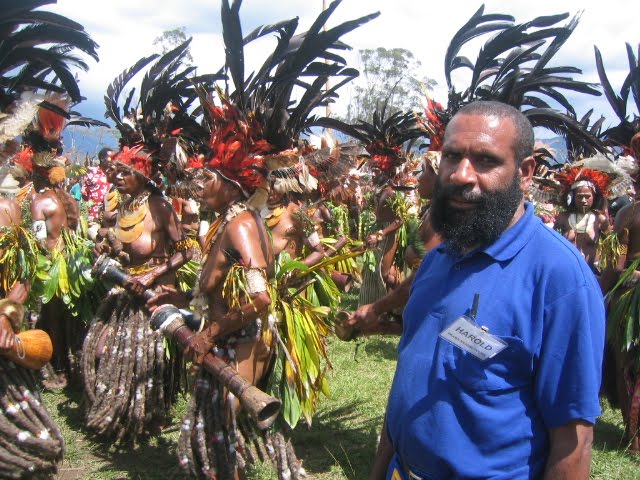 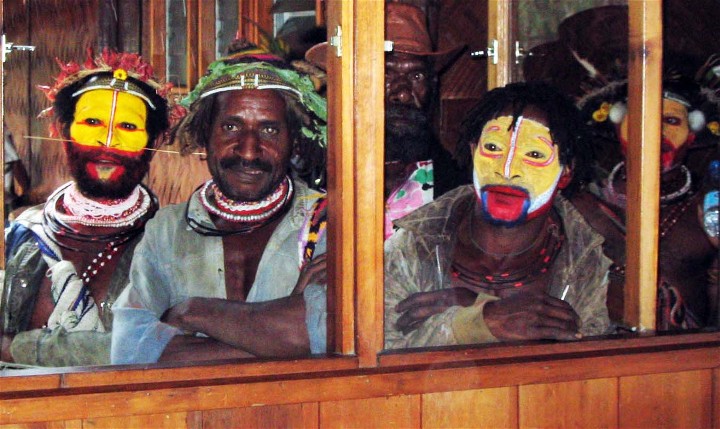 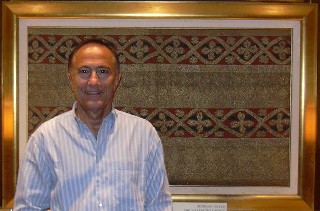